The summer of success Article

We have just marked the end of a successful summer, following the ending of Victoria Beach event and the conclusion of our popular Wall of Fame. The Wall of Fame  launched to celebrate our 50th birthday. We clocked up a total of 28,081 photos throughout seven-month appearance, making it one of the most sought-after temporary attractions we have ever seen. 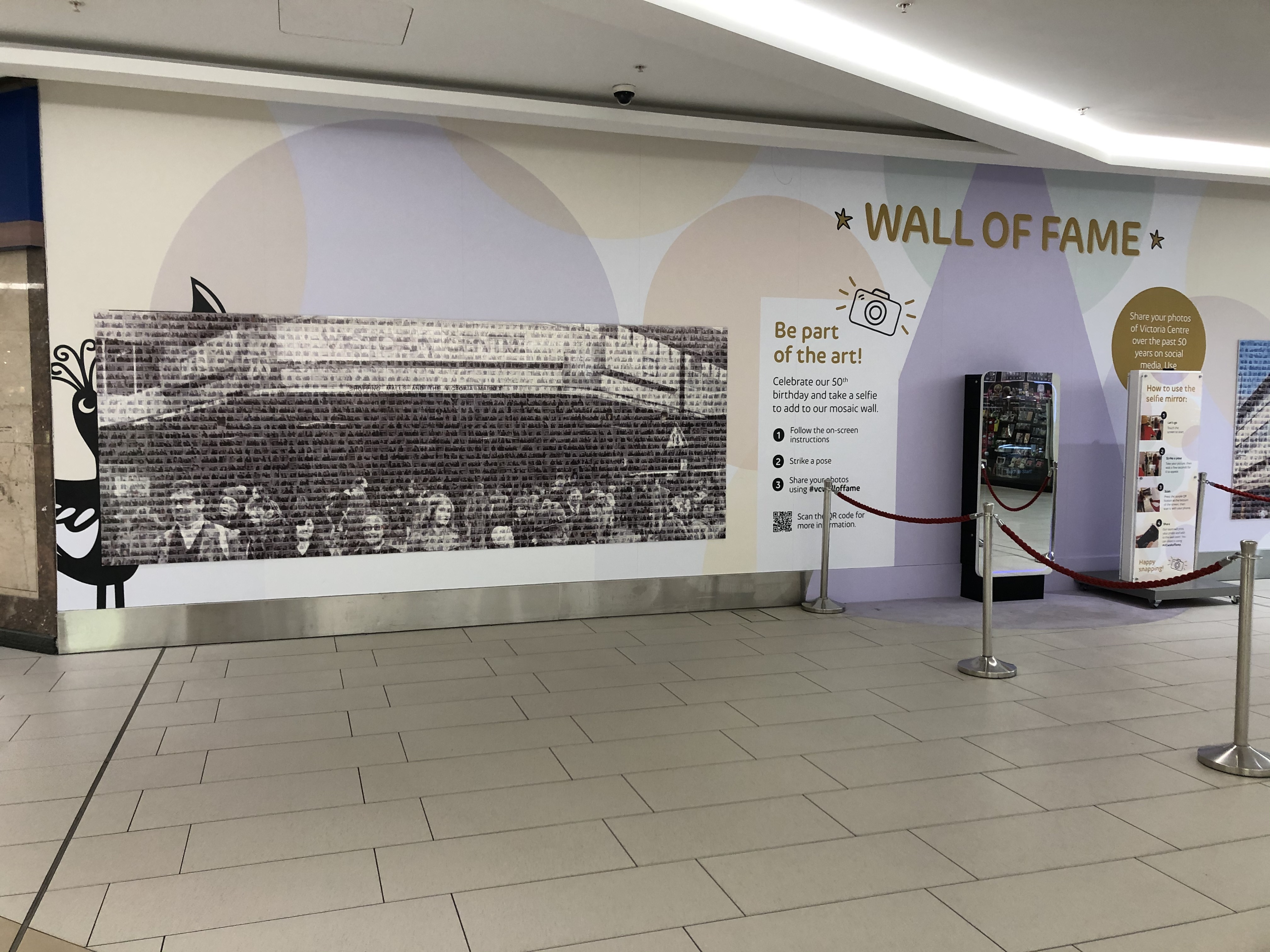 We Introduced The Wall of Fame in early February as a brand new interactive installation that would put Nottingham residents front and centre, the wall invited visitors to take a picture using a mirrored selfie screen. Faces were then printed out and placed on a grid on the wall, making up six unique mosaics which featured local landmarks including the Emett Clock, the Left Lion statue and the City Ground. 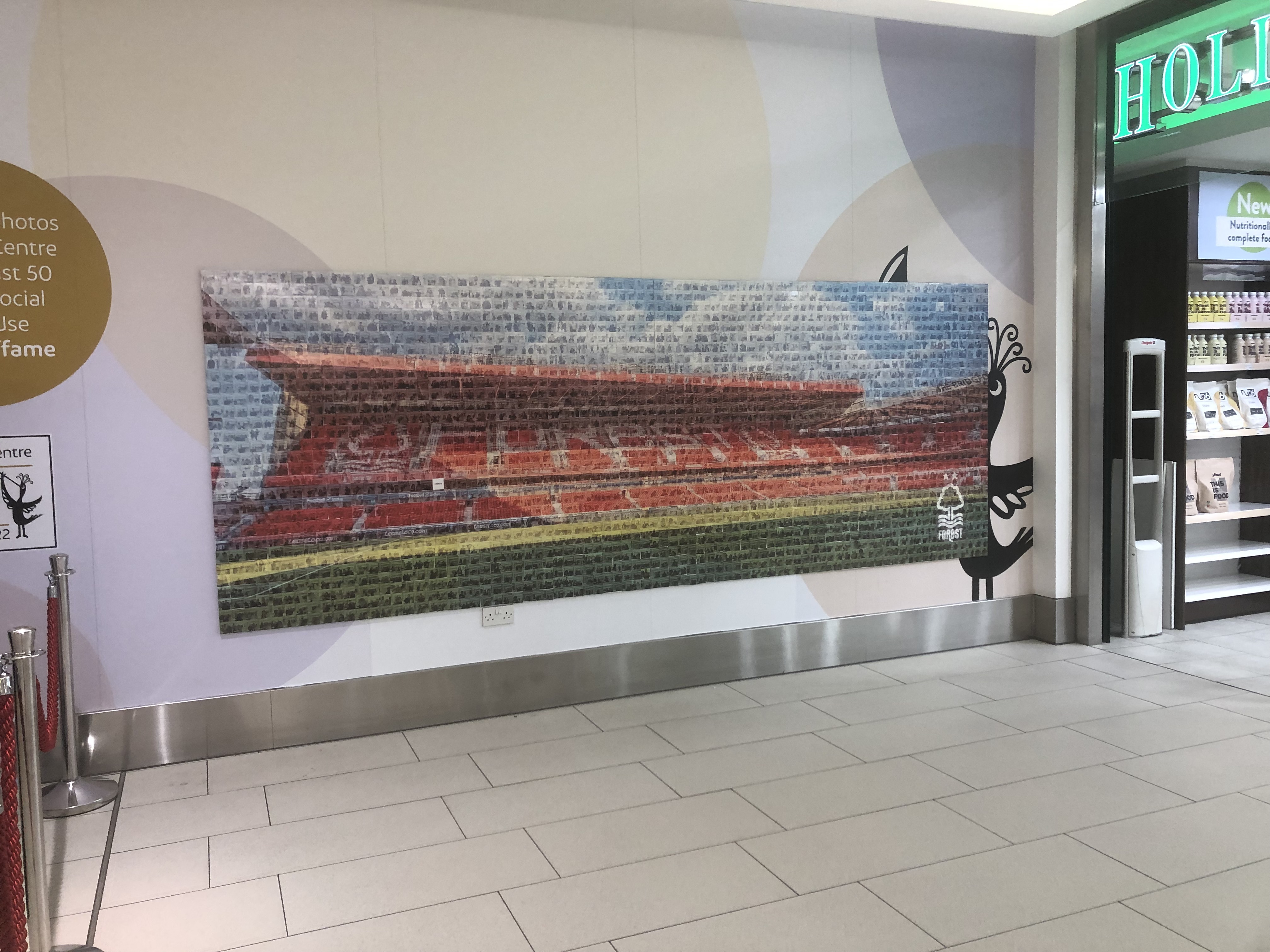 An average of 132 photos were taken each day, and included celebrities like LadBaby, James Morrison, Mathew Horne, Vicky McClure and Charity Shop Sue. Over 9,000 people also enjoyed a trip to the centre’s seasonal event, the ‘Victoria Beach’, this summer, which sought to raise money for its new charity food bank partner, Hope Nottingham. 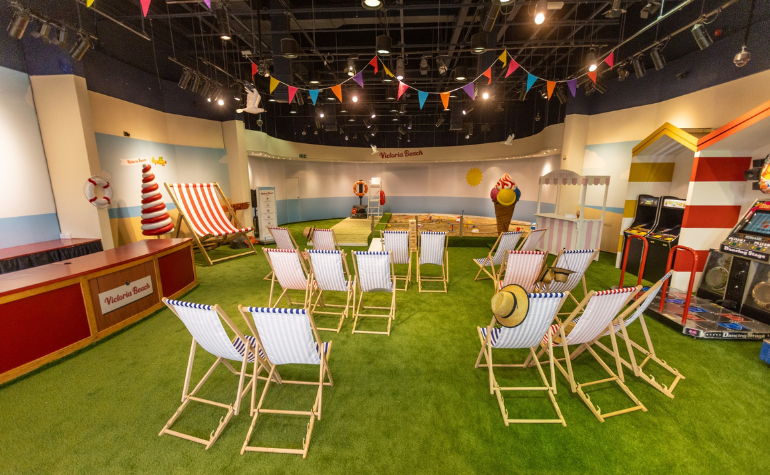 This year around, shoppers did not have to venture far for this year’s UK staycation, as throughout August, we hosted Victoria beach, situated on the upper mall, which featured ten-tonnes of sand, family-friendly games and pier-style arcade machines. Victoria Beach was the latest in a series of temporary experiences in the centre, and saw 12,250 games of Pacman played, 1,650 sandcastles made and zero snacks stolen by seagulls

Check out our latest events here

Fun things to do with the kids this Easter!

Put a spring in your step (and garden) at Victoria Centre

Budget-friendly ways to keep the kids busy this summer